The CAI was founded in 1973 as a private Club by M. Karl Vanis and a prominent Comittee as a Private Club for an indefinite time and without profit orientation, in agreement with the Monegasque government. In 1975 it changed its name to "Club Allemand International", signaling that it also welcomes members from all nationalities.  It was converted into a Monegasque association at the end of 2017. The Club is registered at the Hotel de Paris, Place du Casino in Monte-Carlo, thanks to the initiative and support of the Prince de Polignac.

The CAI currently has around 200 members from 25 nationalities. The coexistence in the Club is regulated by  a code of conduct. The diverse events organized by the Club are cultural, social and charity based, especially in and around Monaco and in the context of German/Monaco friendship. In its program, which is prepared annually for its members, the association offers over 30 different events. The offer includes visits to events such as the world-famous Circus Festival of Monte-Carlo, the Tennis Masters Monte-Carlo, the Grand Prix or the opening ceremony of the International Television Festival of Monte-Carlo, just to name a few. In addition, invitations from our club members to sporting events such as golf or boules tournaments or to lunch and dinner enrich our event calendar. In addition to short events, the club also offers an annual club trip to more or less distant destinations. Key events include the Annual General Meeting of members and the Charity Summer Gala.

The German International Club is always looking for new ideas to develop the friendly coexistence of members and to attract the positive attention of the inhabitants of Monaco and the Côte d'Azur. With its international members, the club offers a platform for integration, friendship and a bridge between many countries. Its aim is to promote cultural, social and charitable issues mainly in the Principality of Monaco. The promotion of German language and culture is a particular concern of the CAI. 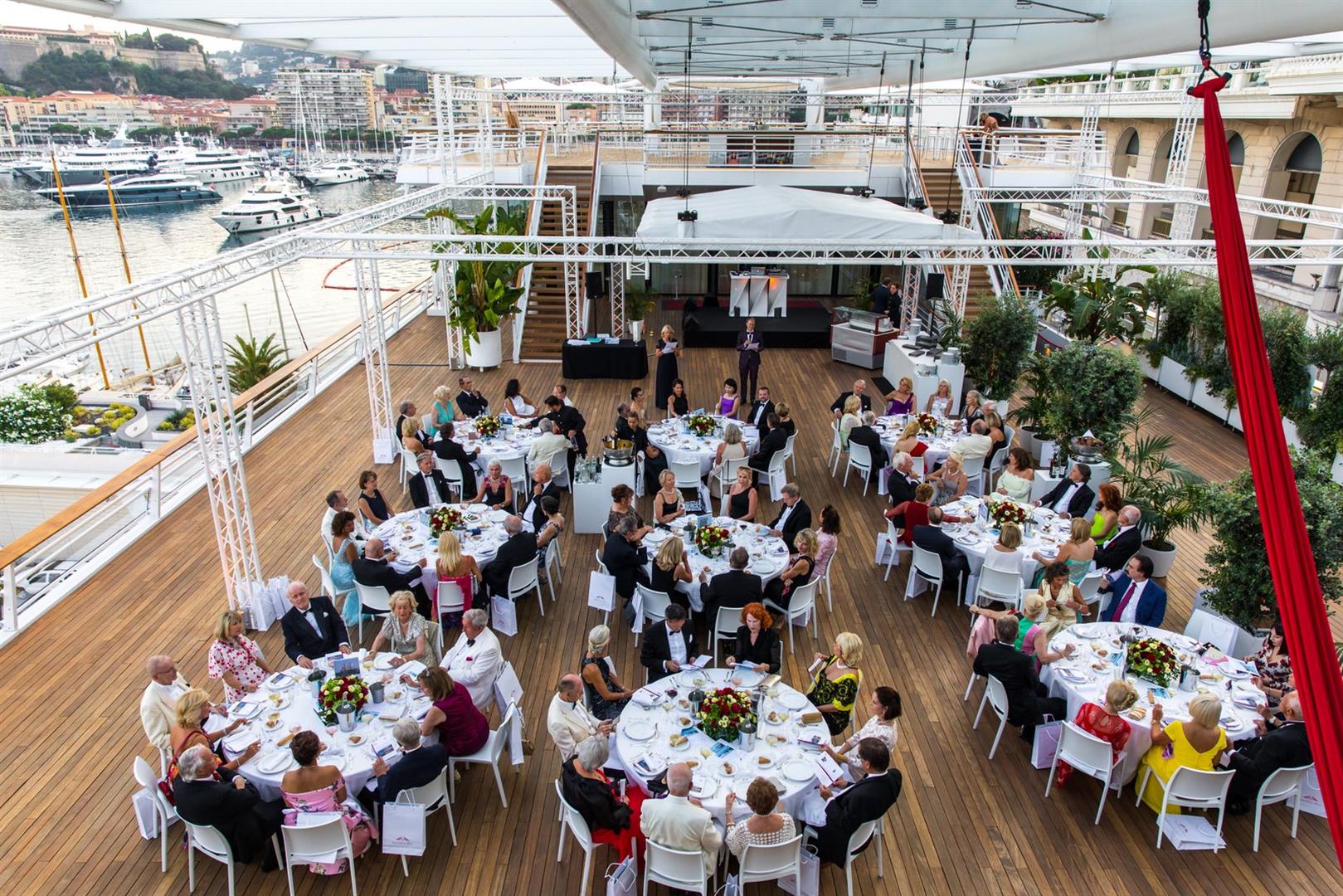 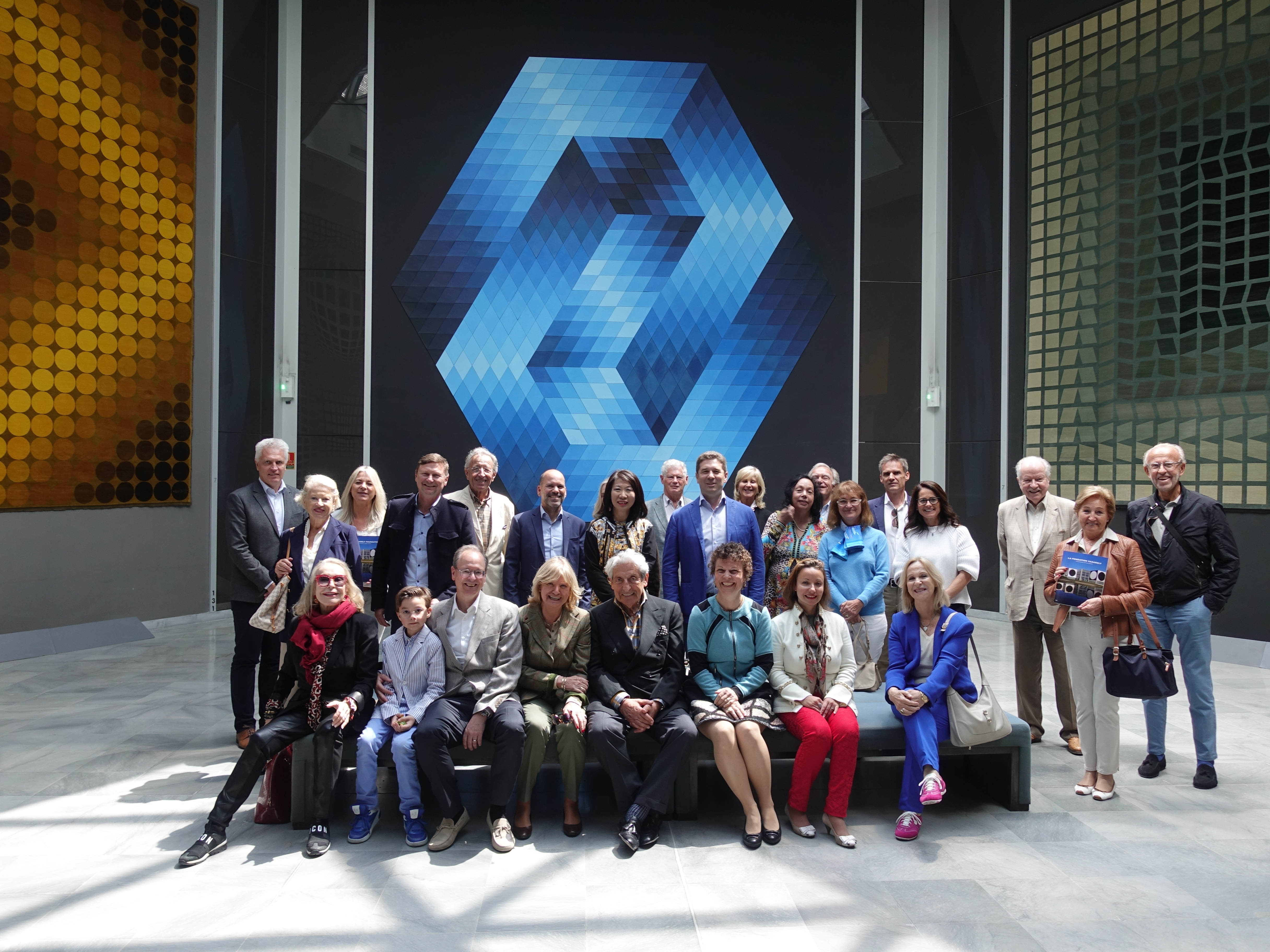 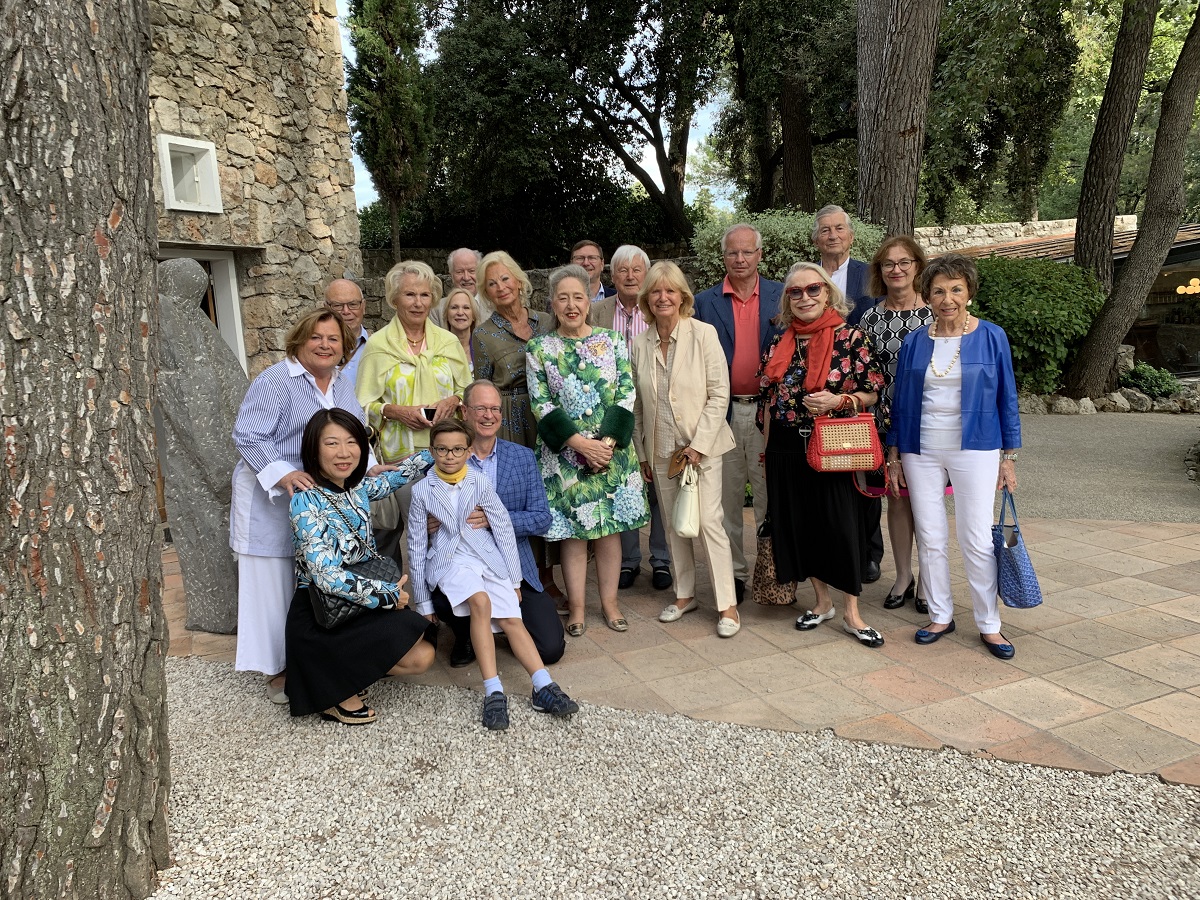 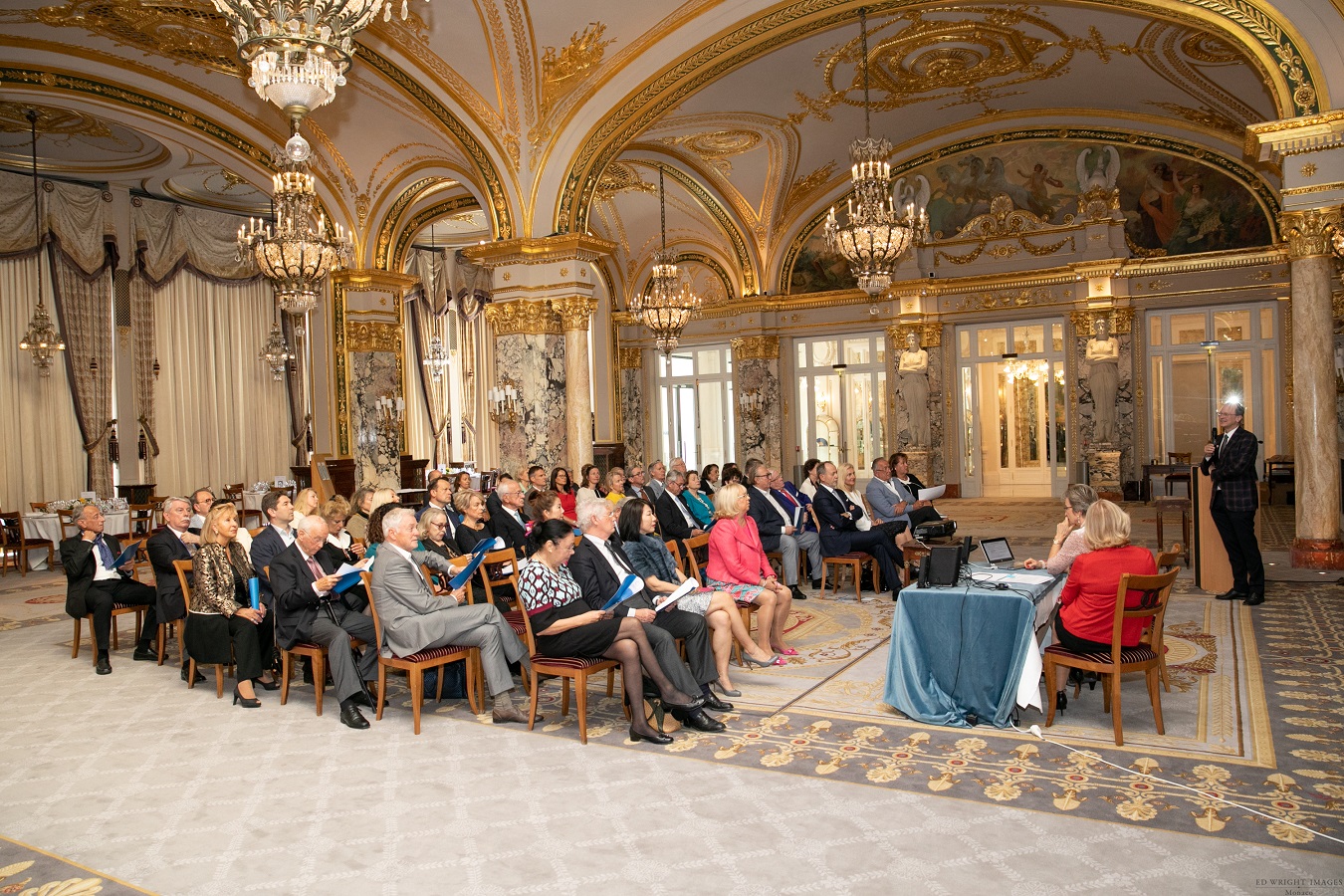 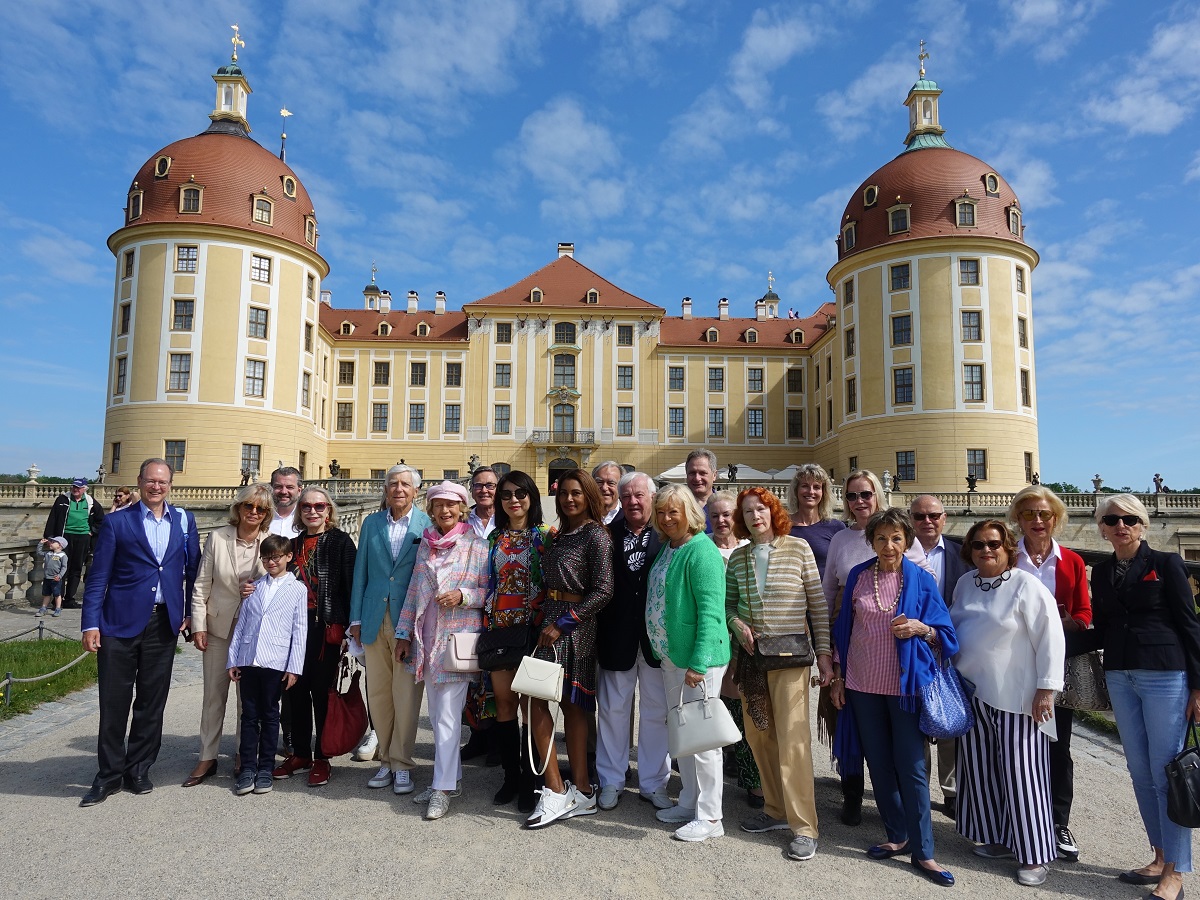 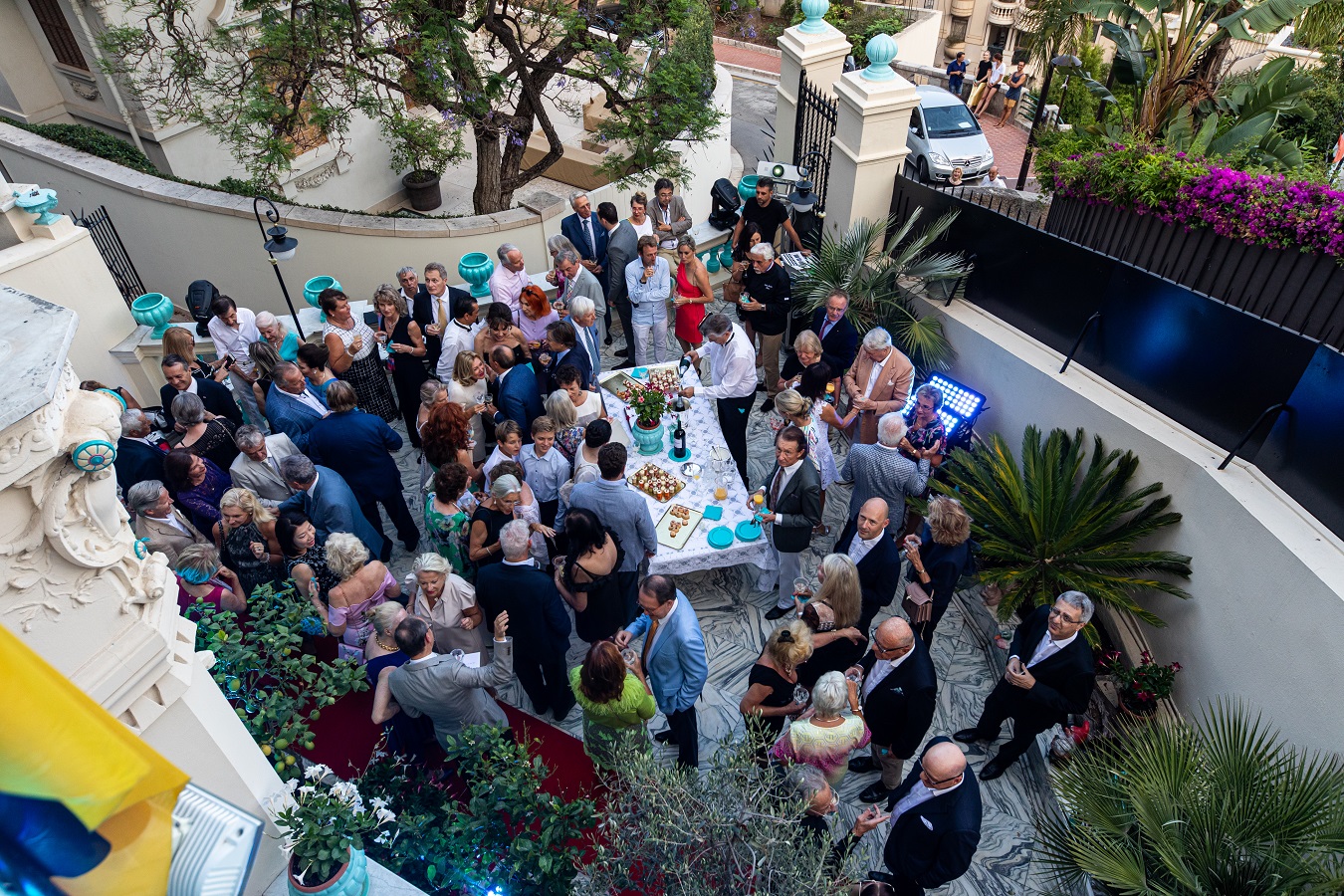