Since its foundation, the German Club has received the benevolent support of the Princely Family. Prince Rainier III and Princess Gracia Patricia have agreed to become Honorary Presidents at the founding of the Club and have participated in numerous events organized by it. A deep connection has always existed between the Club, the princely family of Monaco and the Monegasque institutions.

Since May 2005, Prince Albert II has taken over the Honorary Presidency of the Club and honored us with his presence many times. 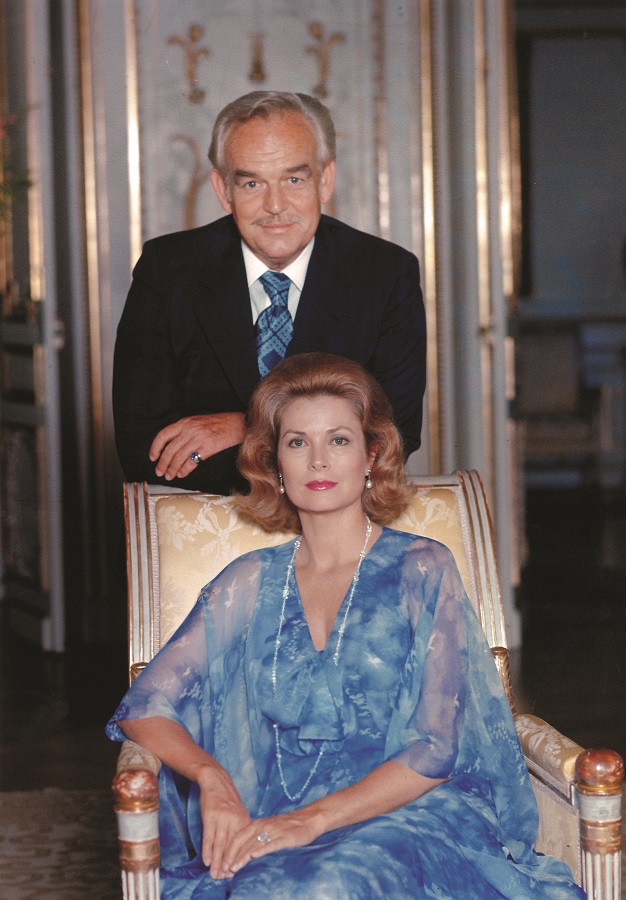 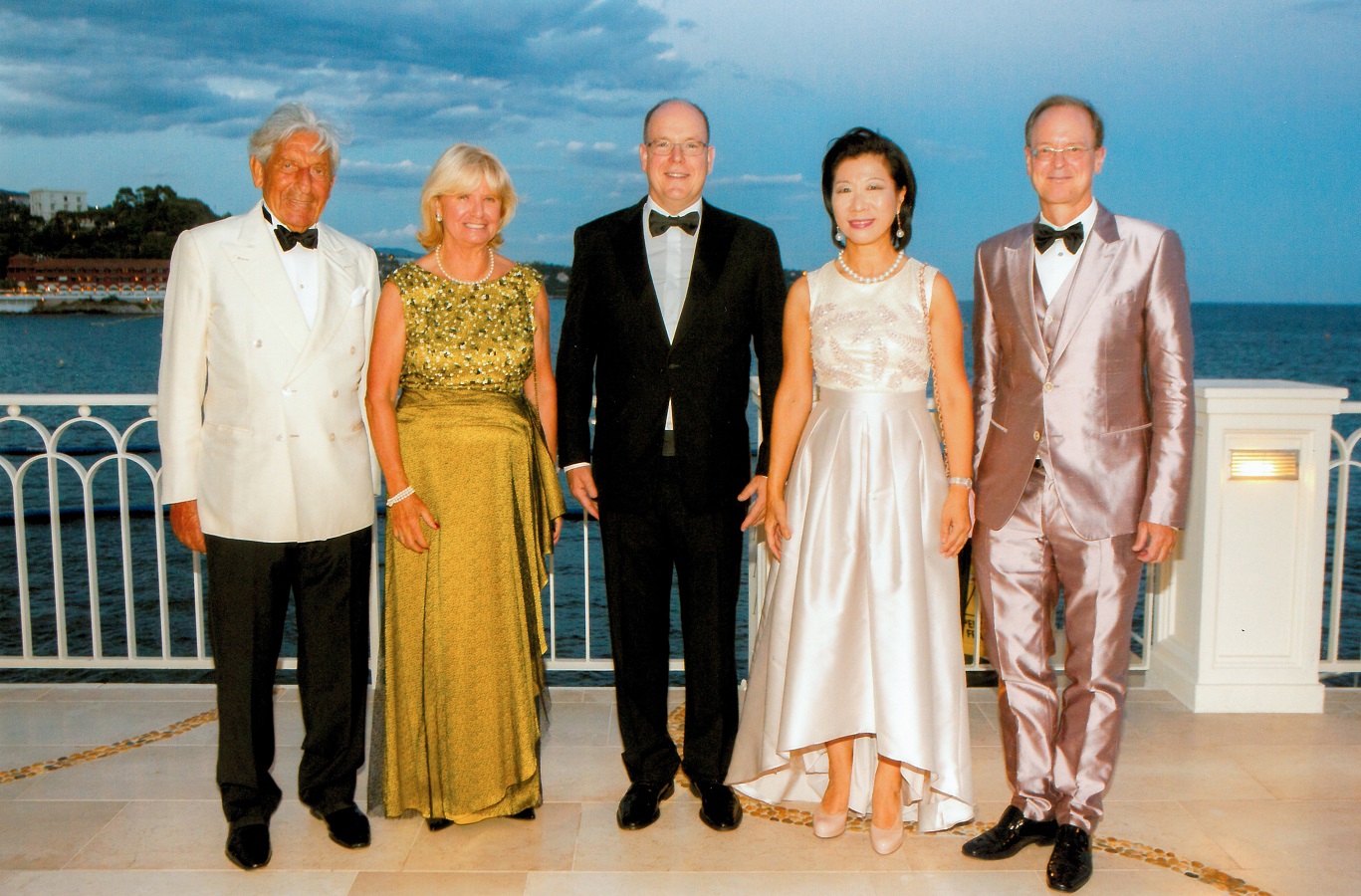 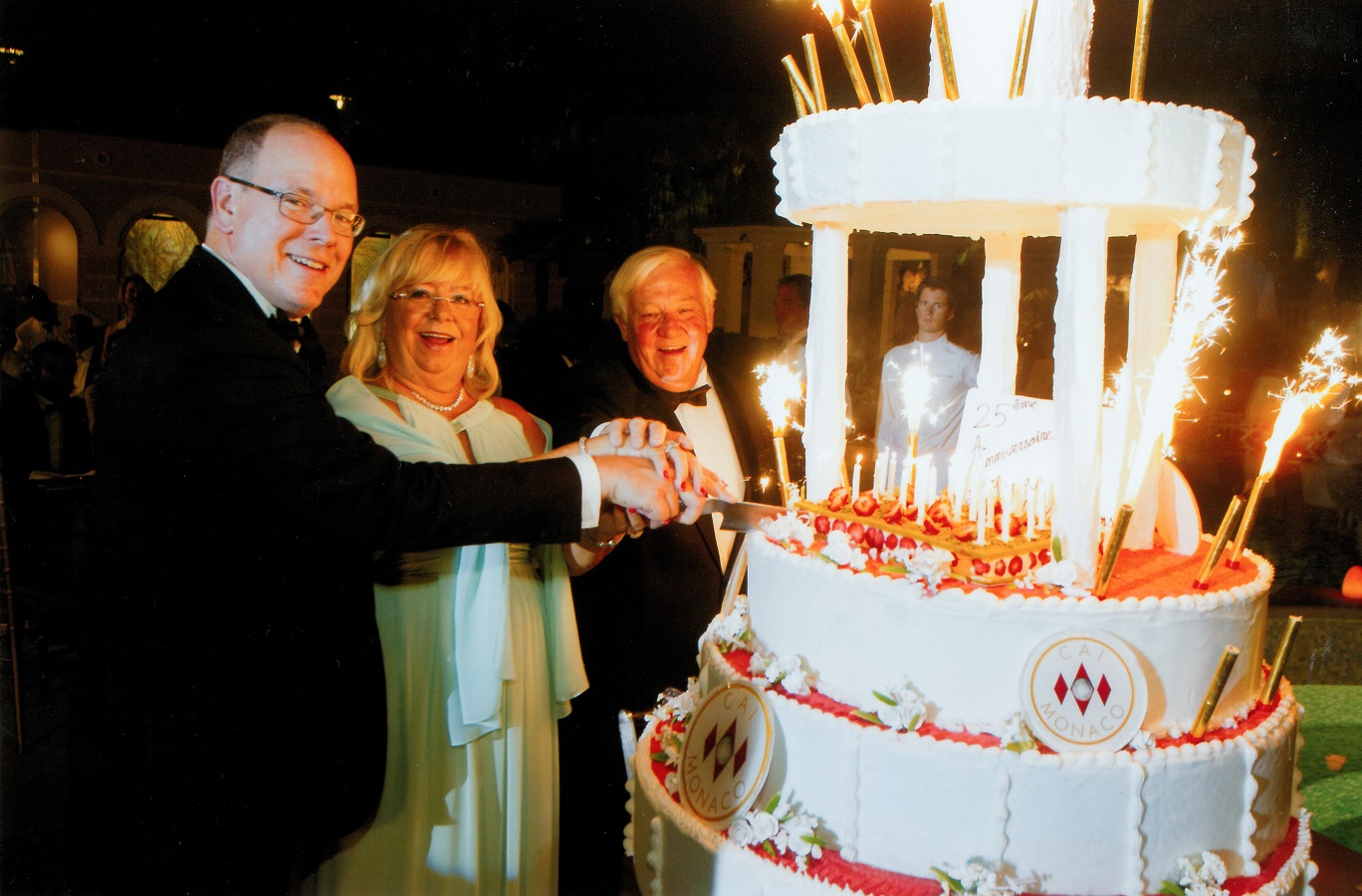 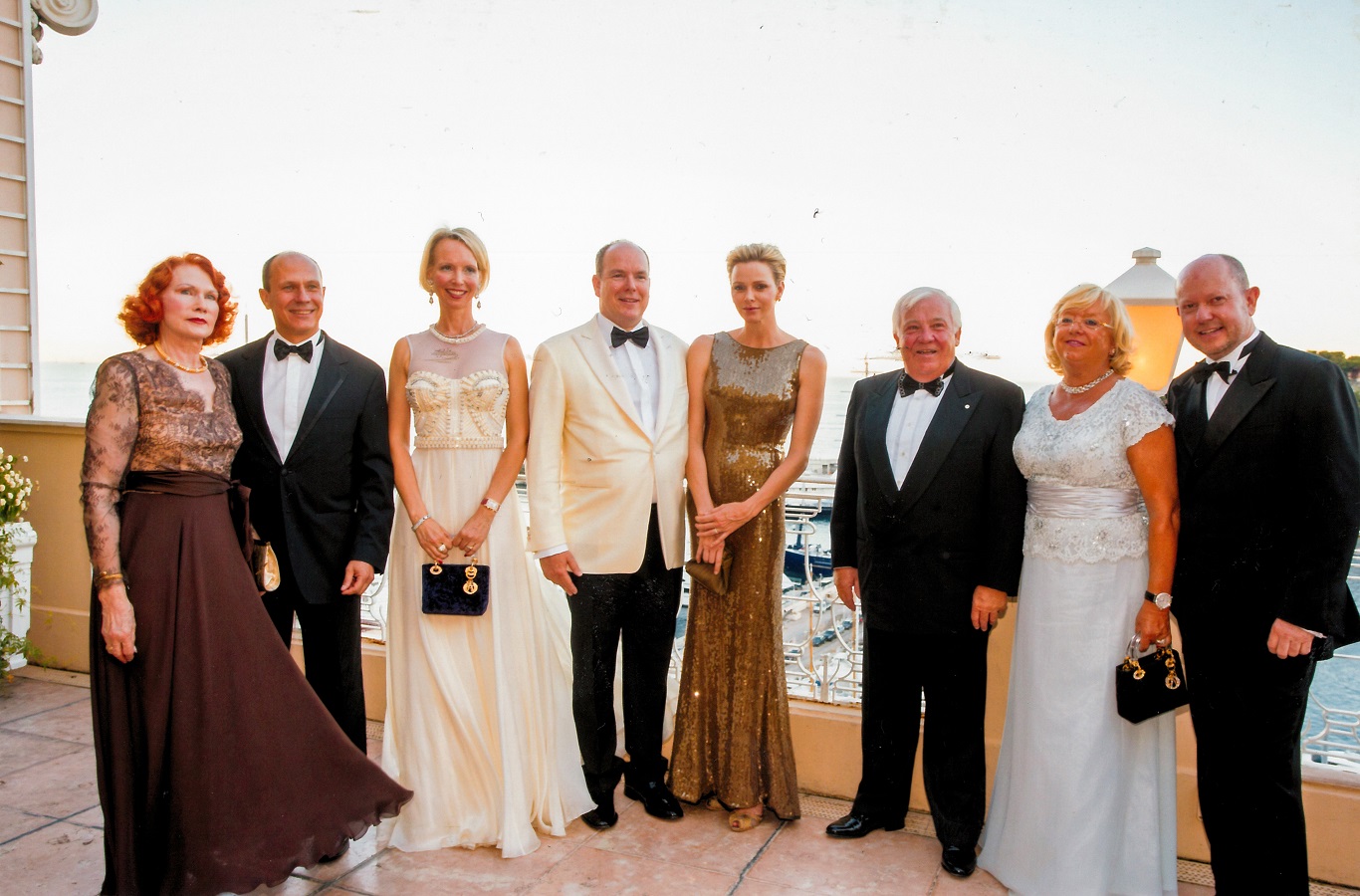 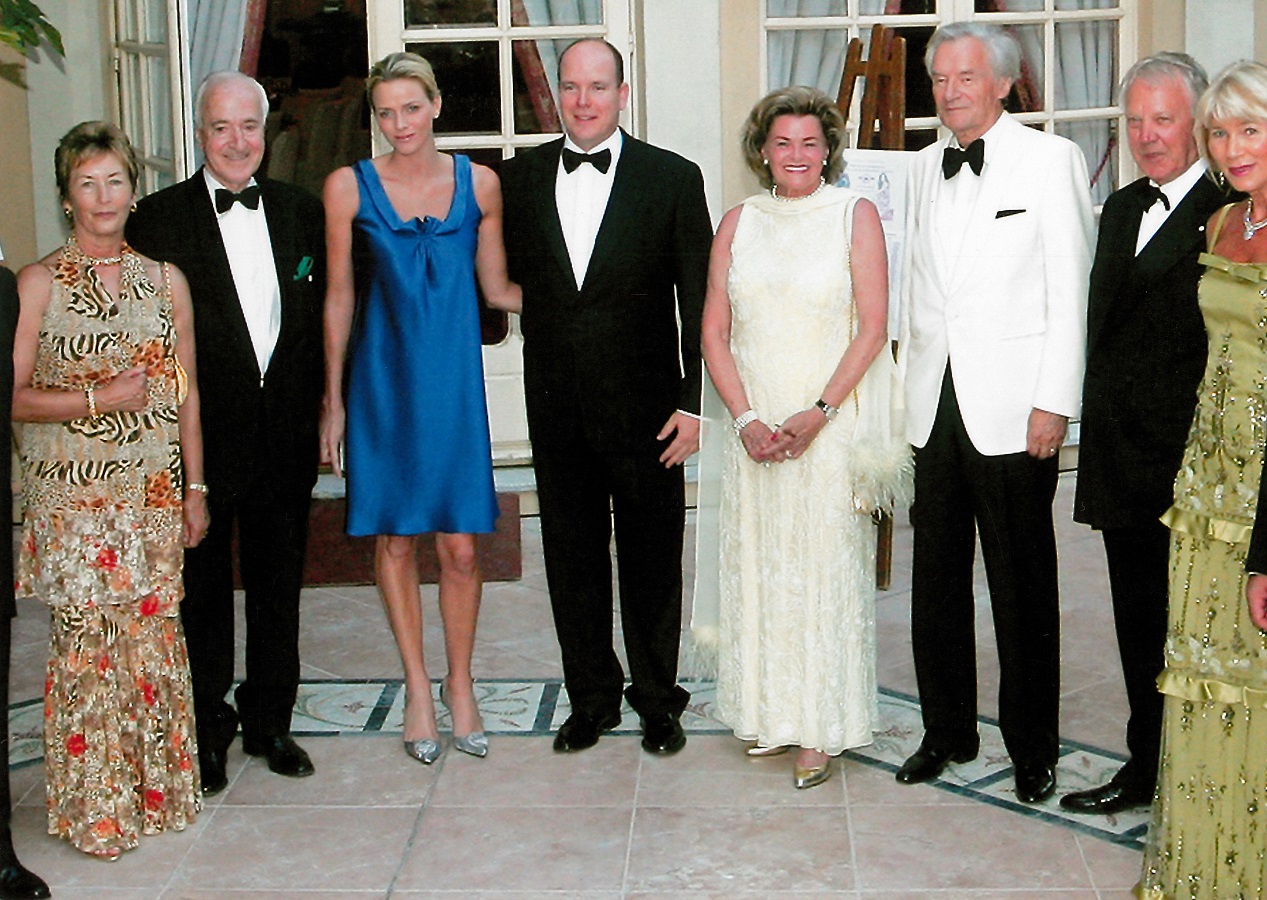 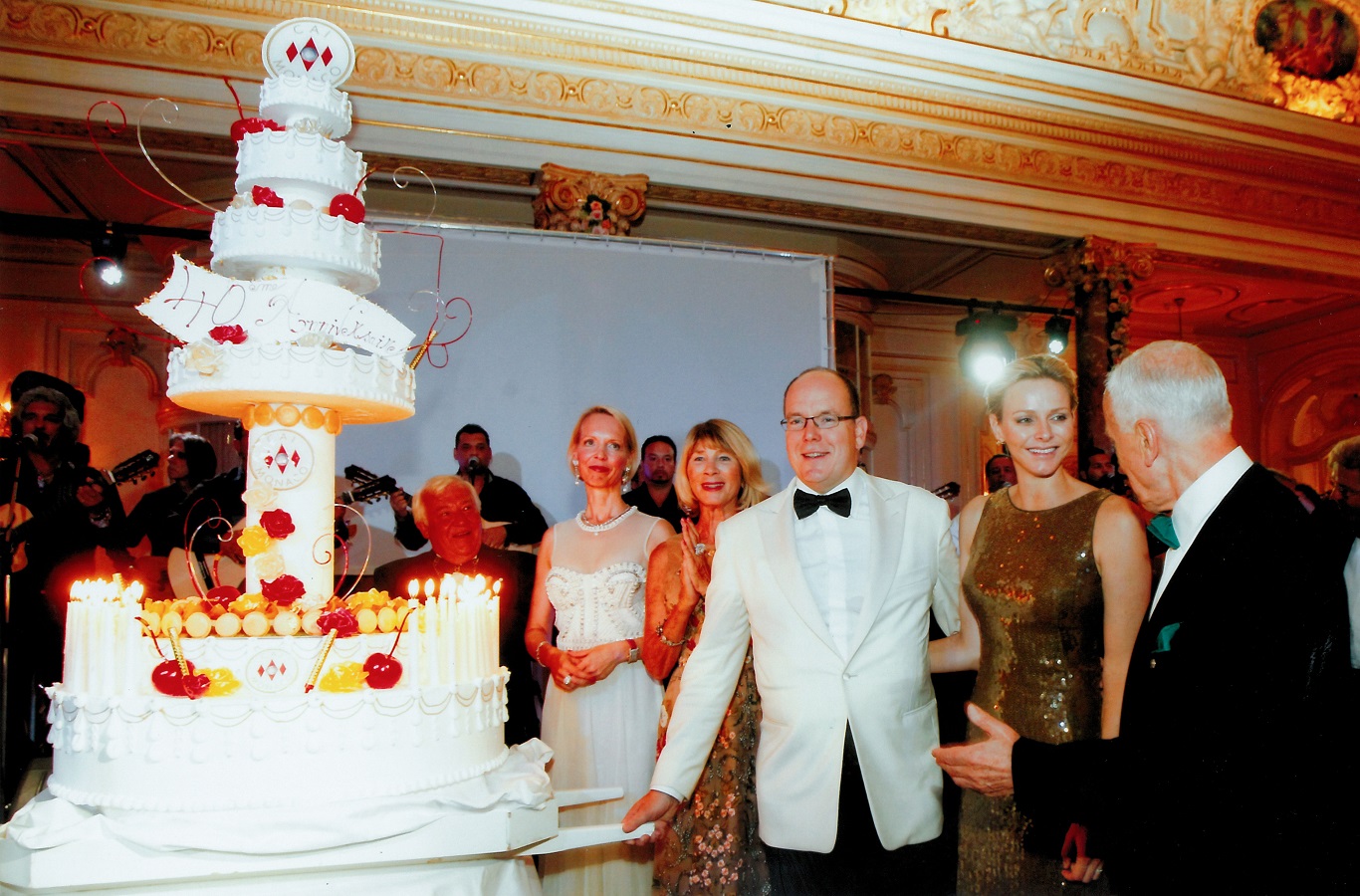 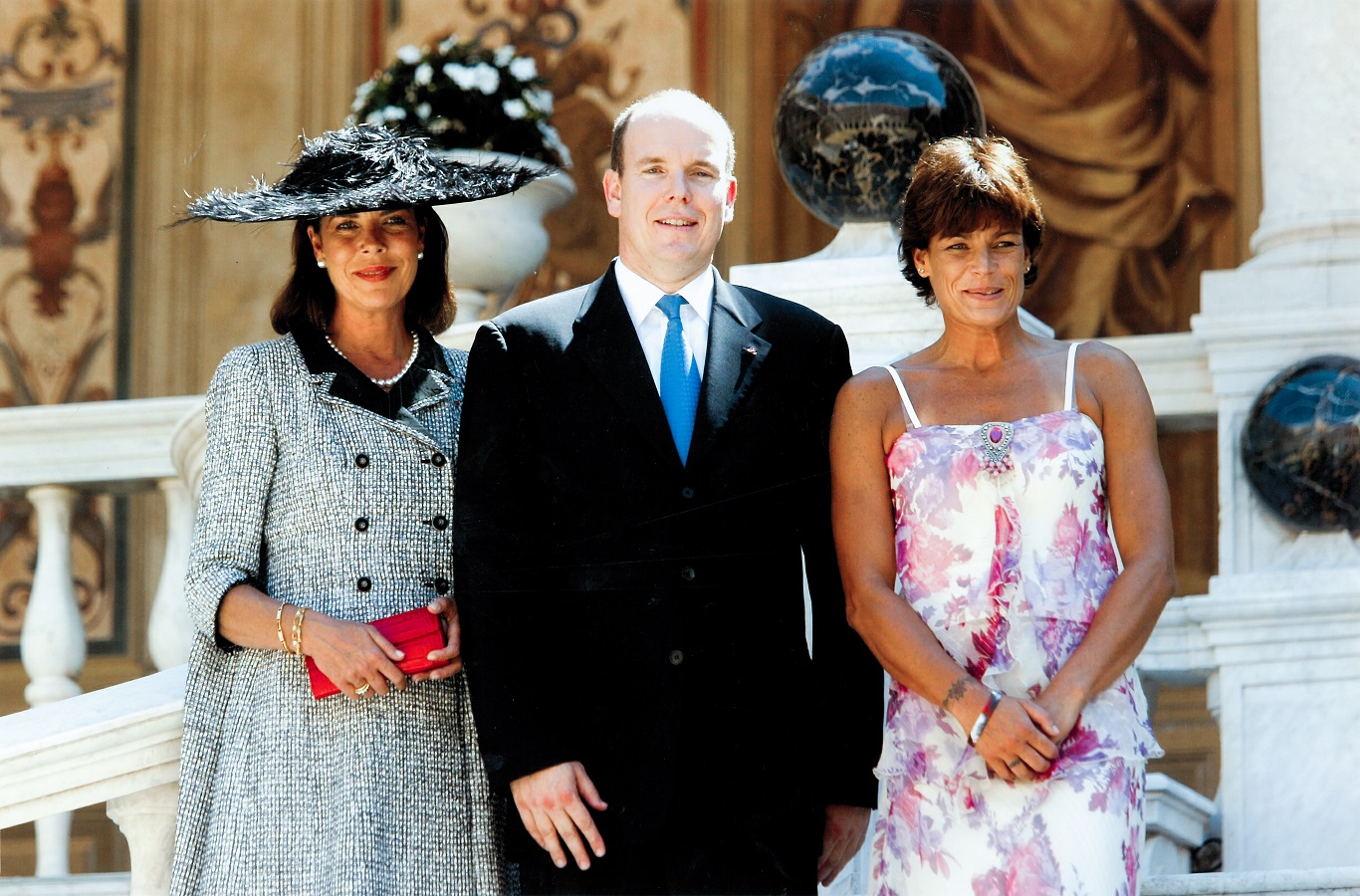