It also supports occasional donations from Monegasque institutions such as the Red Cross, the Prince Albert II Foundation and the Princess Charlene Foundation, the Princess Grace Hospital or voluntary associations like Mission Enfance or the AMAPEI. It also rewards some of the best swimmers in the Mare Nostrum Swimming Championships and the best students of the Rainier III Academy of Music.

Since its founding, the CAI has made donations for more than 3.5 million Euros. 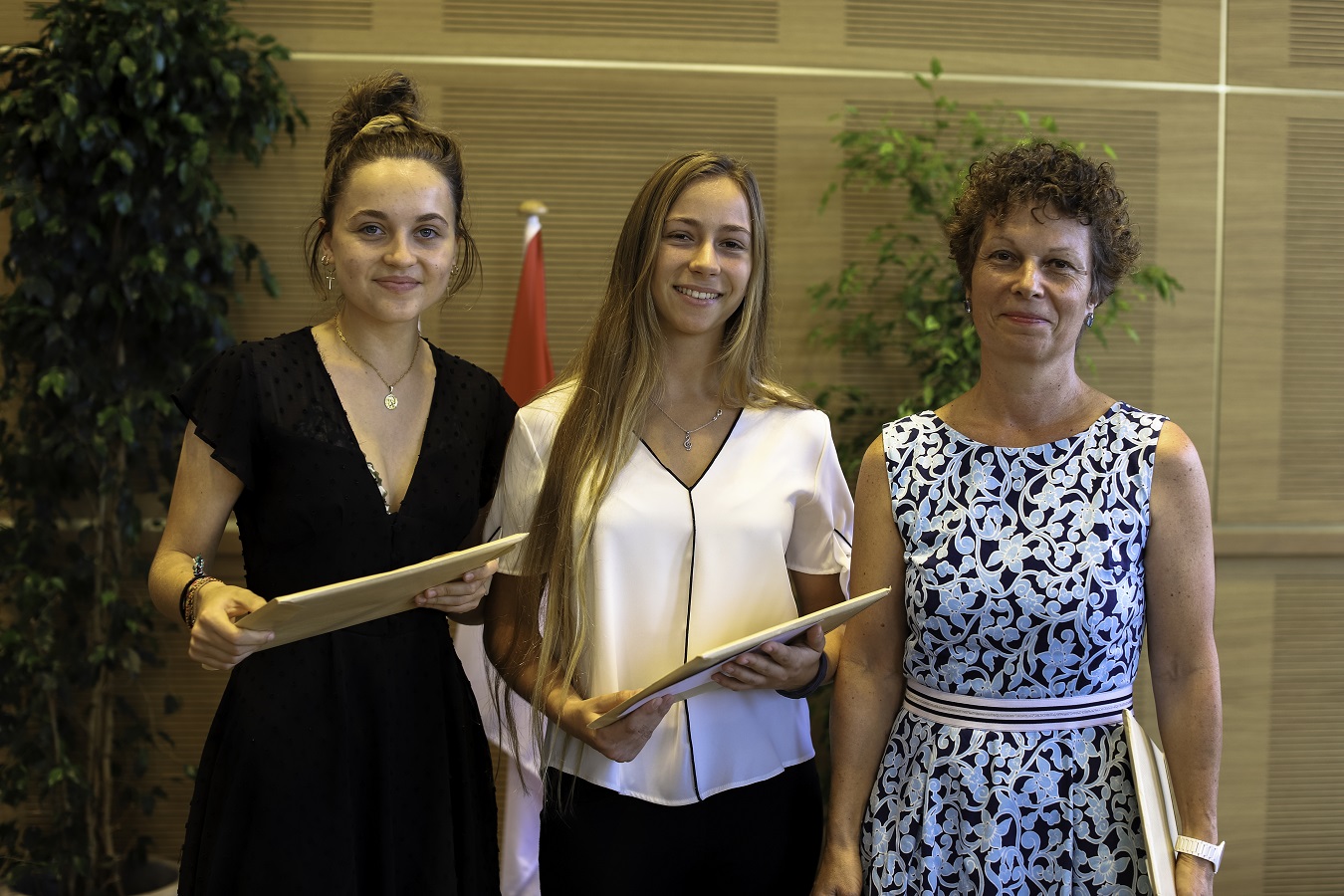 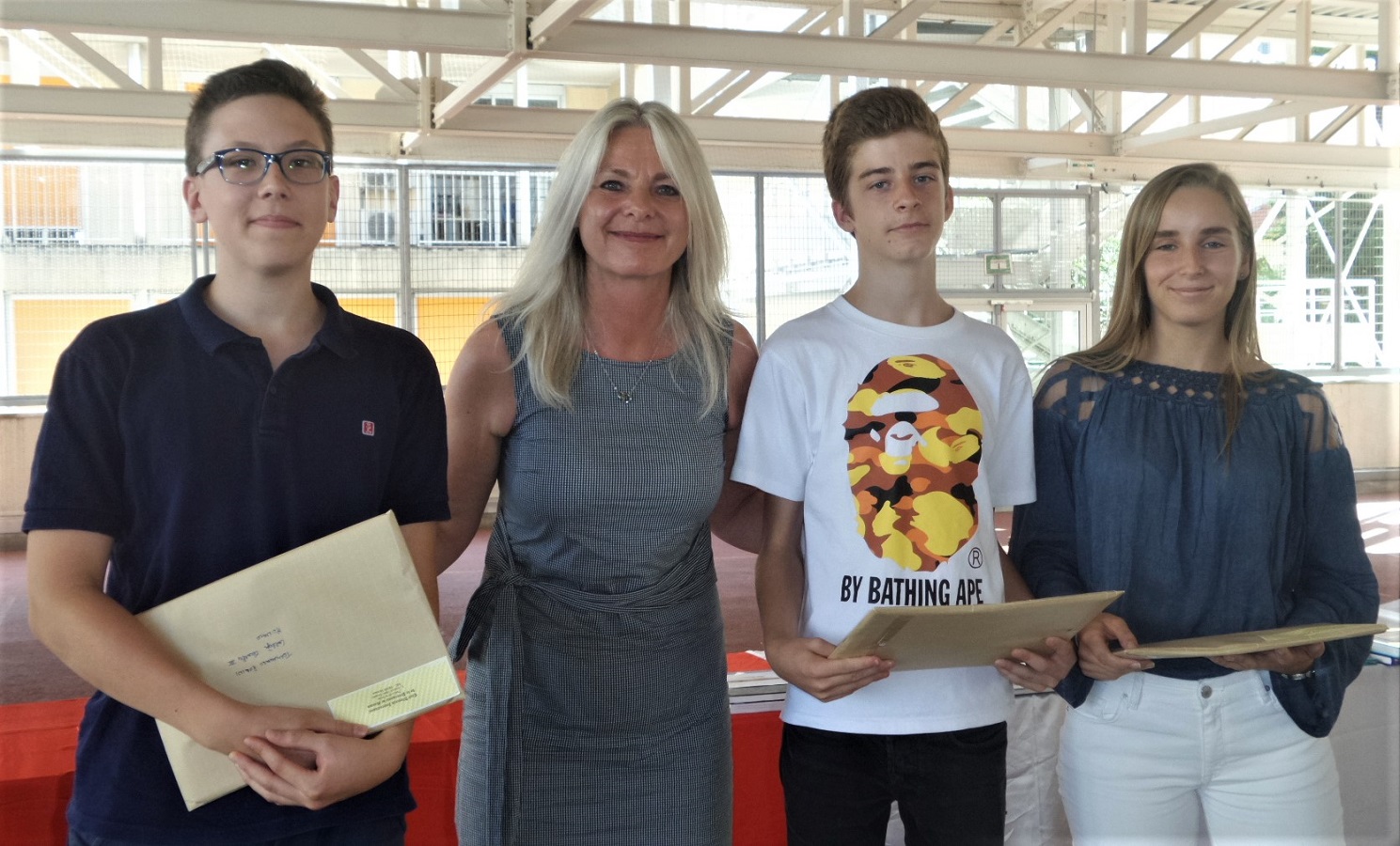 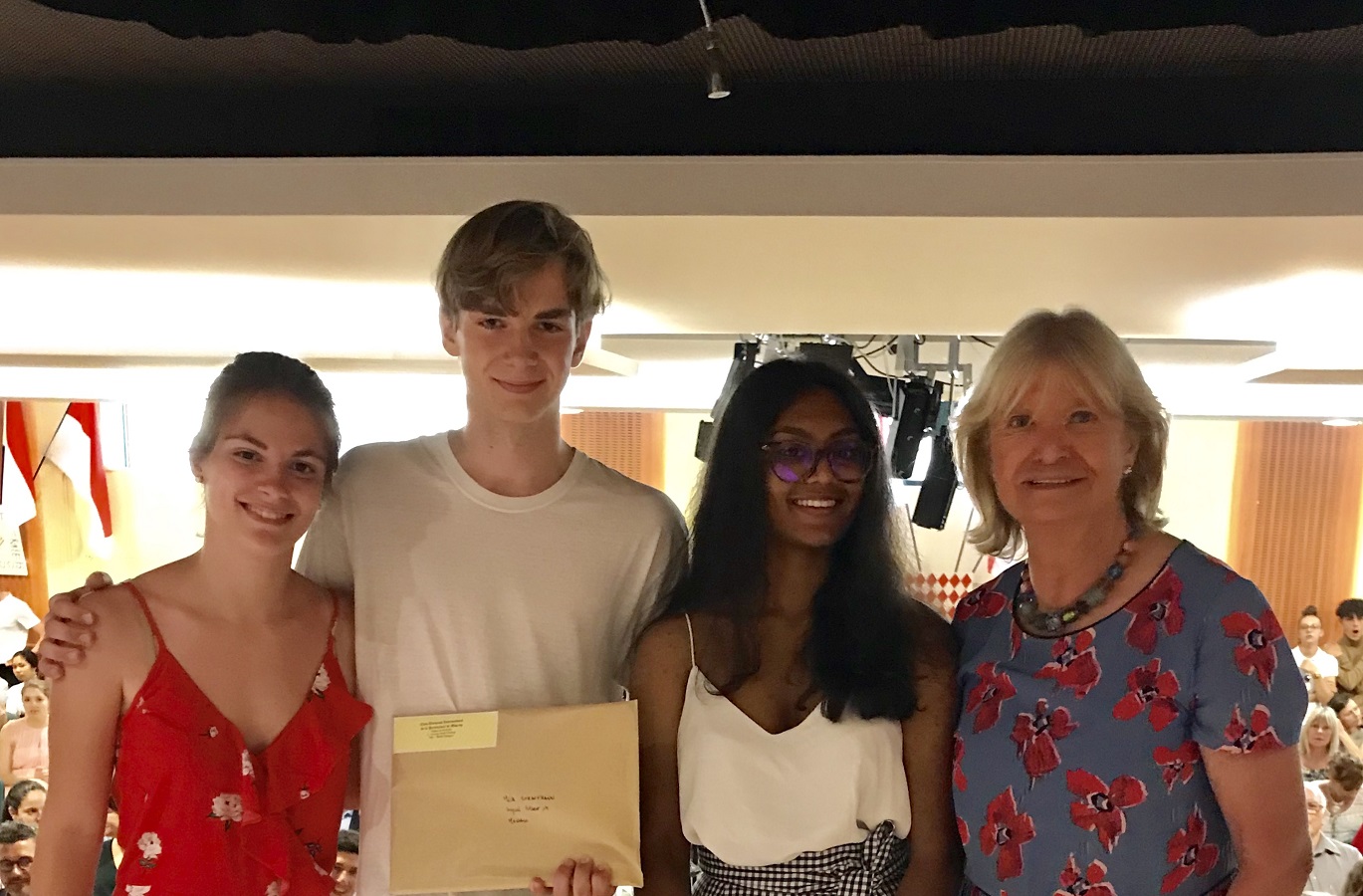 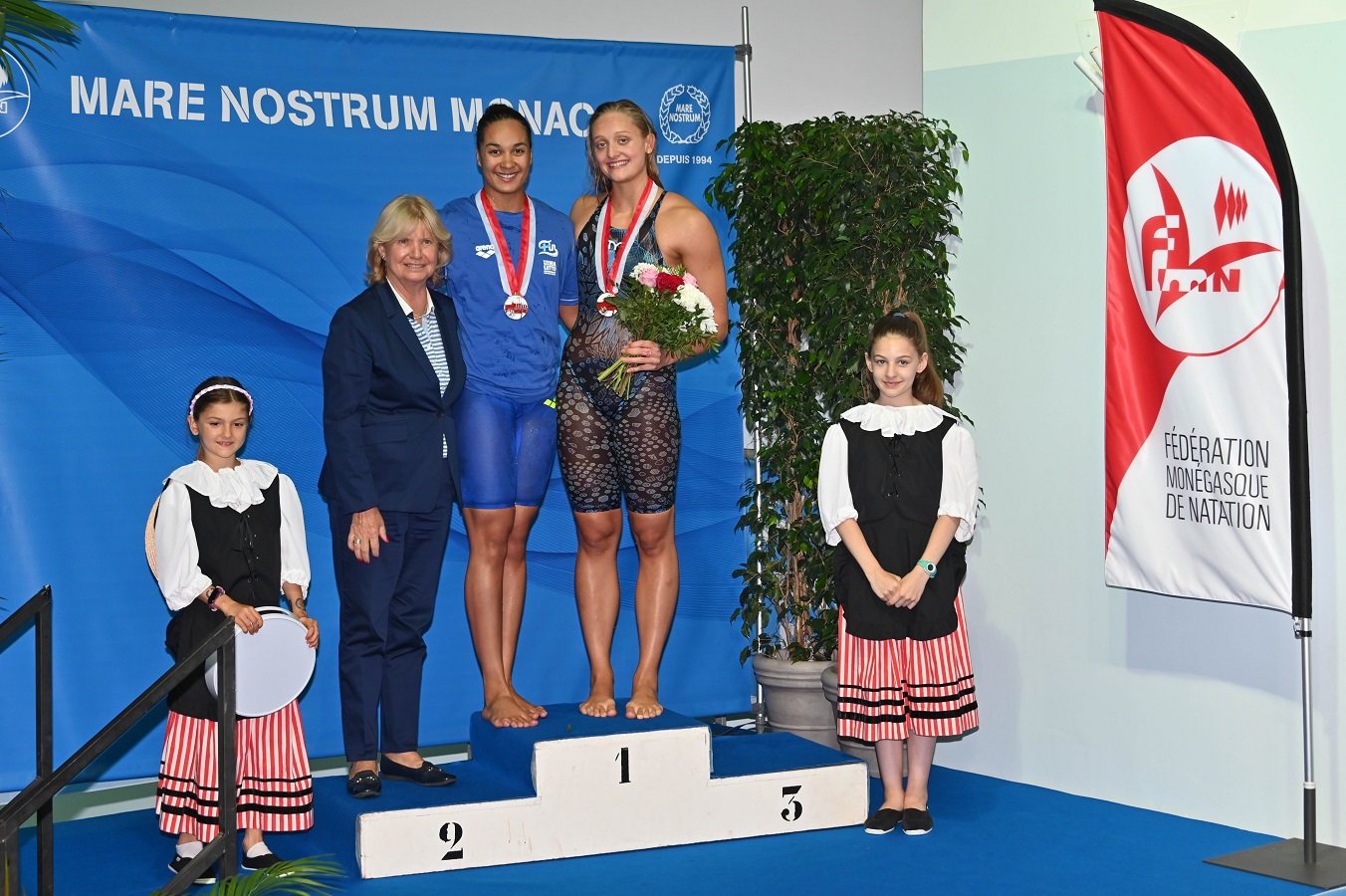 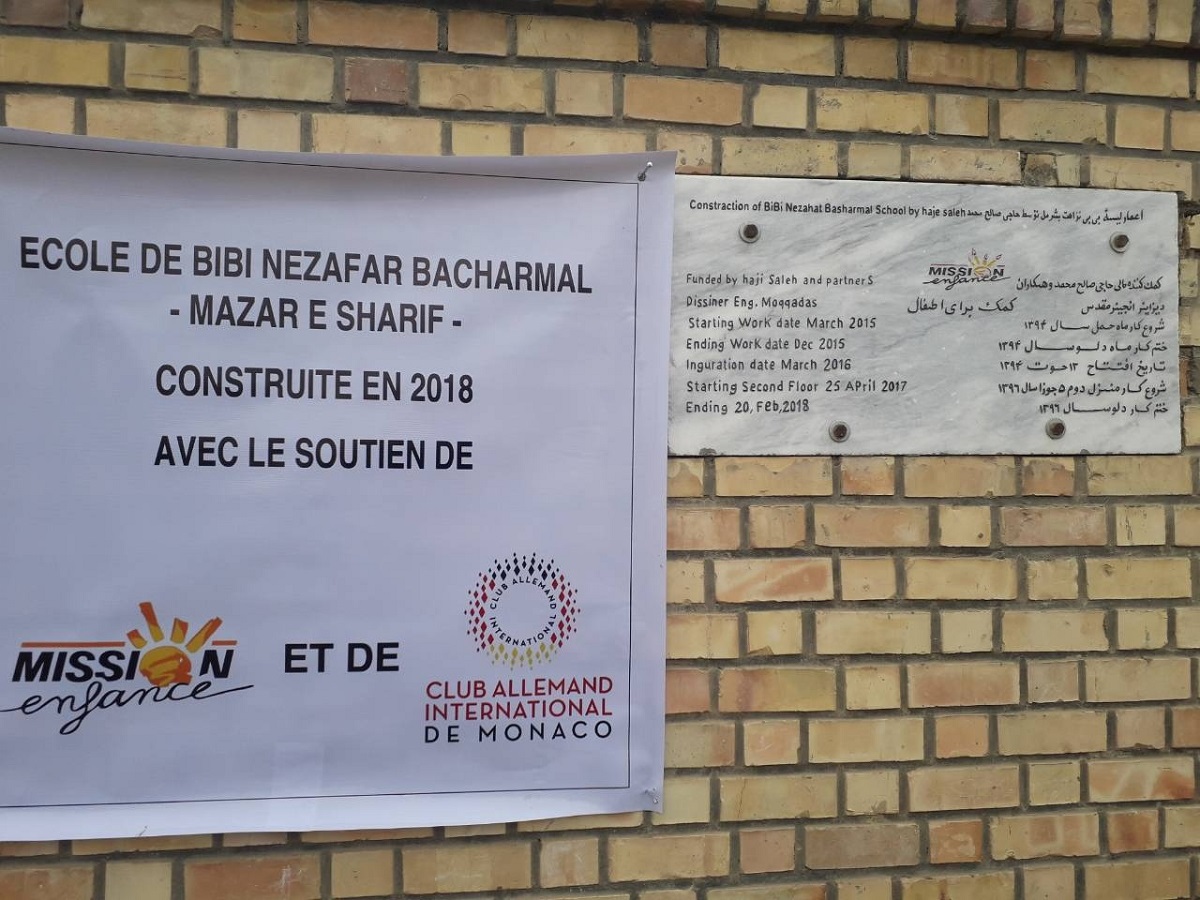 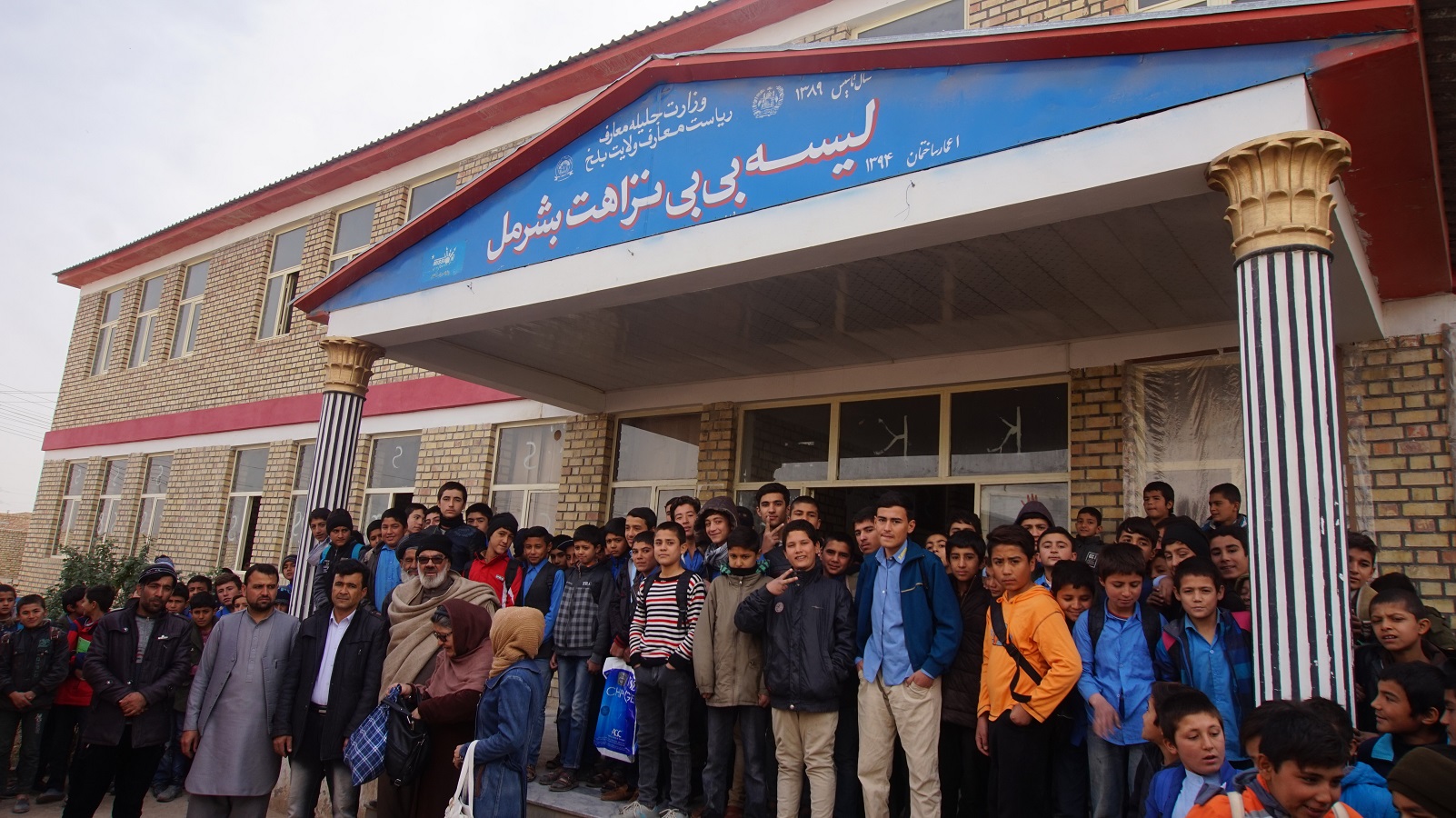 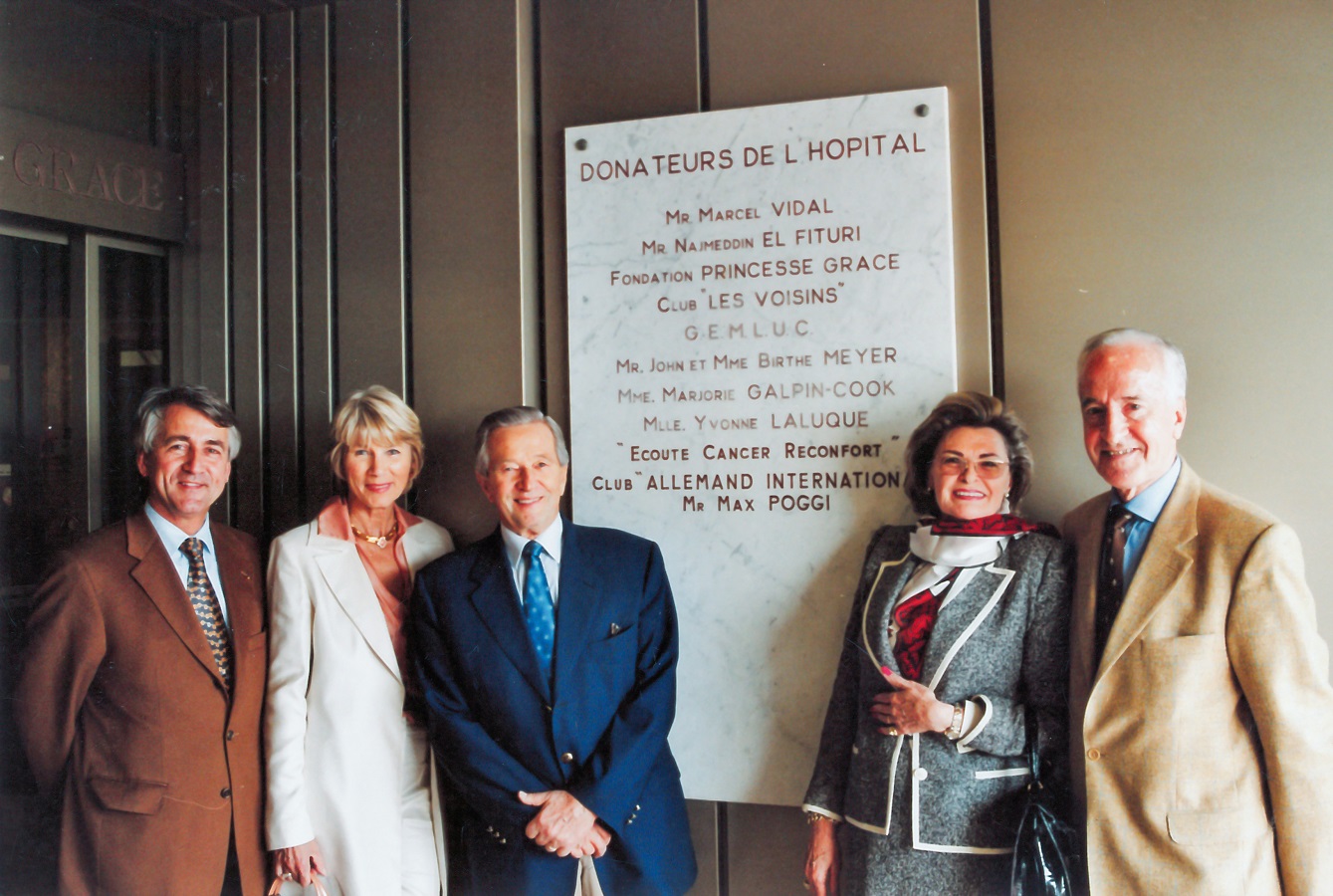 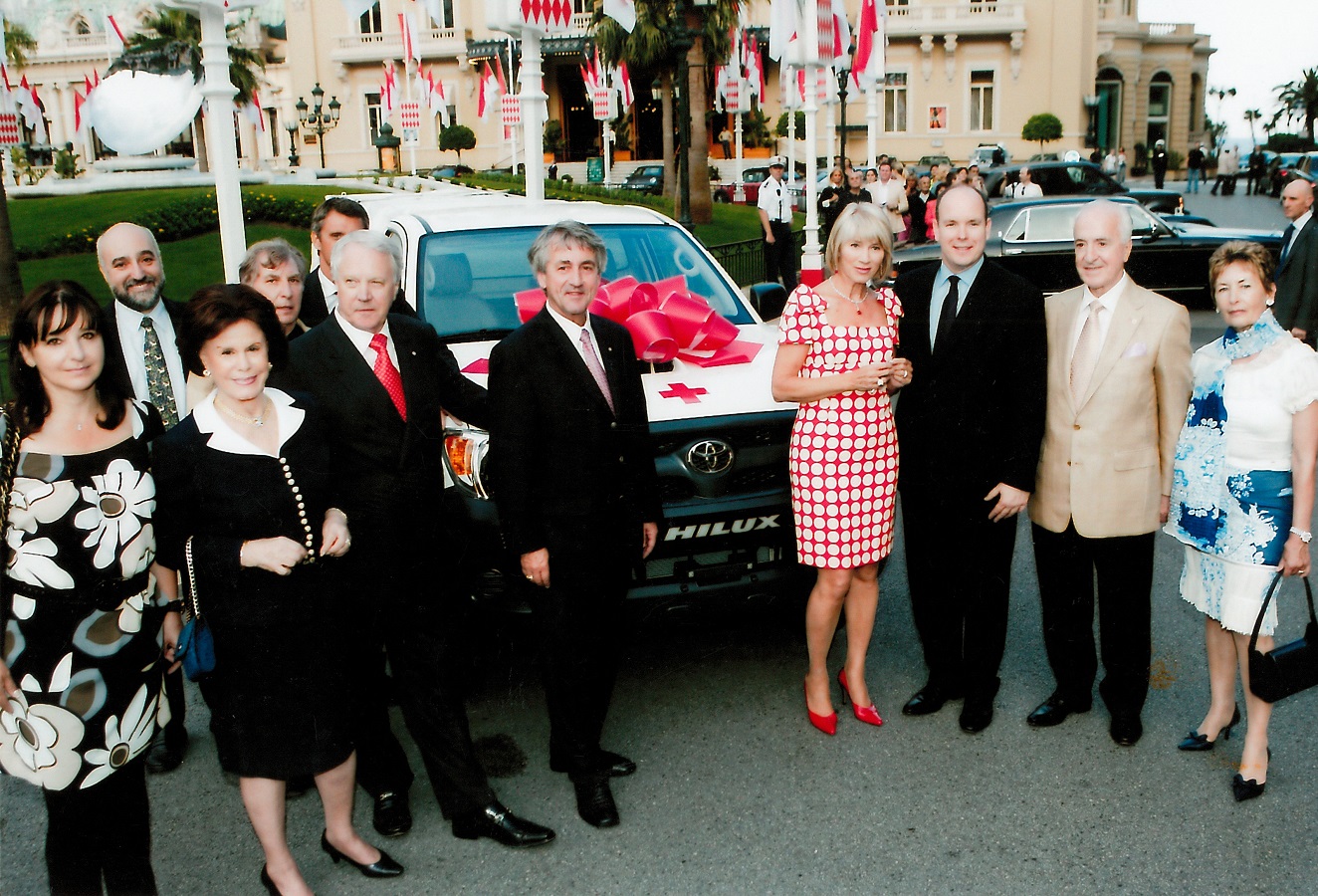