The history of the CAI

In 1973, the German International Club of the Principality of Monaco was founded as a private club in accordance with the Monegasque government under the honorary presidency of Prince Rainier III and Princess Grace Patricia by Mr. Karl H. Vanis, German hotelier in Monaco. He wanted to do something for his country of origin, Germany and his guest country, Monaco, namely that people wanting to share the same values and meet in a friendly atmosphere could meet together in social and cultural  events but also give back to society through charity activities.

The first committee was composed by the following well known German personalities:

Thanks to the President of the Société des Bains de Mer, SBM, Prince Louis de Polignac, the Hôtel de Paris in Monaco became the seat of the CAI.

In 1975, the club committee decided to convert the club into a German International Club in Monaco, opening the membership to all nationalities.

Three presidents have made the history of CAI:

End of 2017, the Private Club was converted into a Monegasque Association in agreement with the Monegasque government and by decision of the General Assembly. Since 2018, the Club is led by the Co-Presidents Beatrix Freifrau von Dellingshausen and Patrick Wetzel and a Committee of four Vice-Presidents elected by the General Assembly: Sabine Holz-Strautmann, Angela Kleiber, Norbert Orth and Werner Peyer.

Since May 2005, the Club is under the Honorary Presidency of Prince Albert II of Monaco. A deep connection has always existed between the Club, the princely family of Monaco and the Monegasque institutions. Countless personalities have been received and honored over the years, in terms of politics, art, culture, international sport or business. 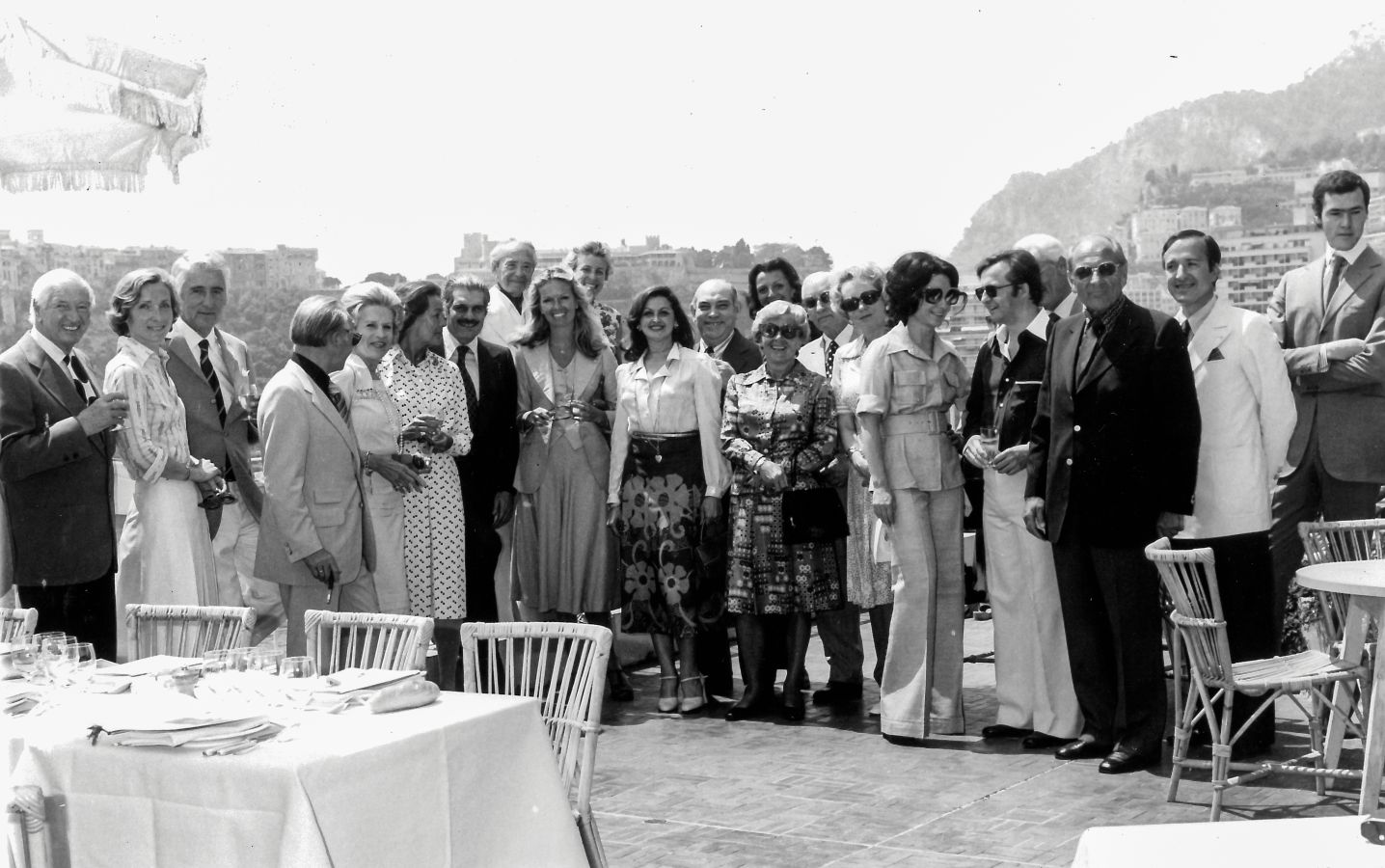 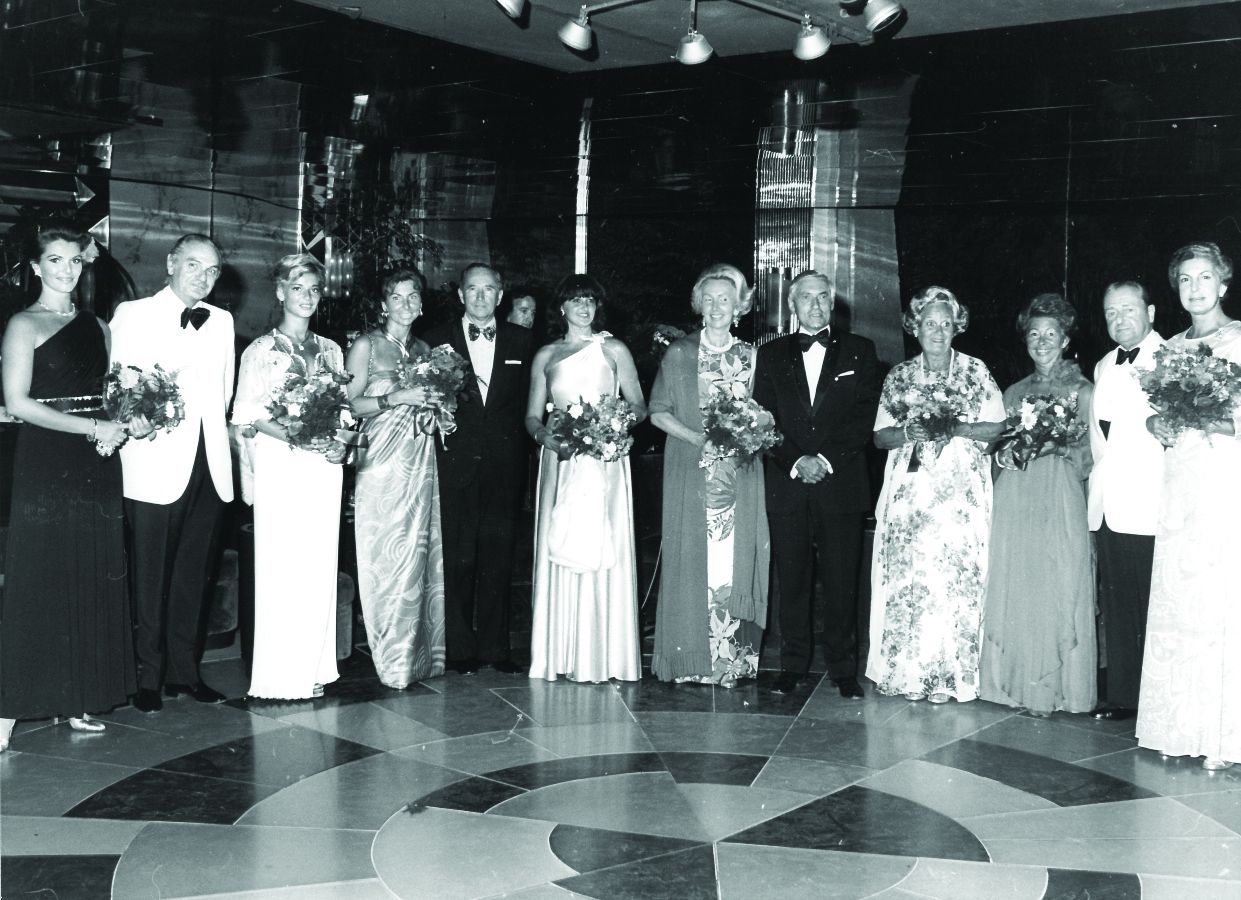 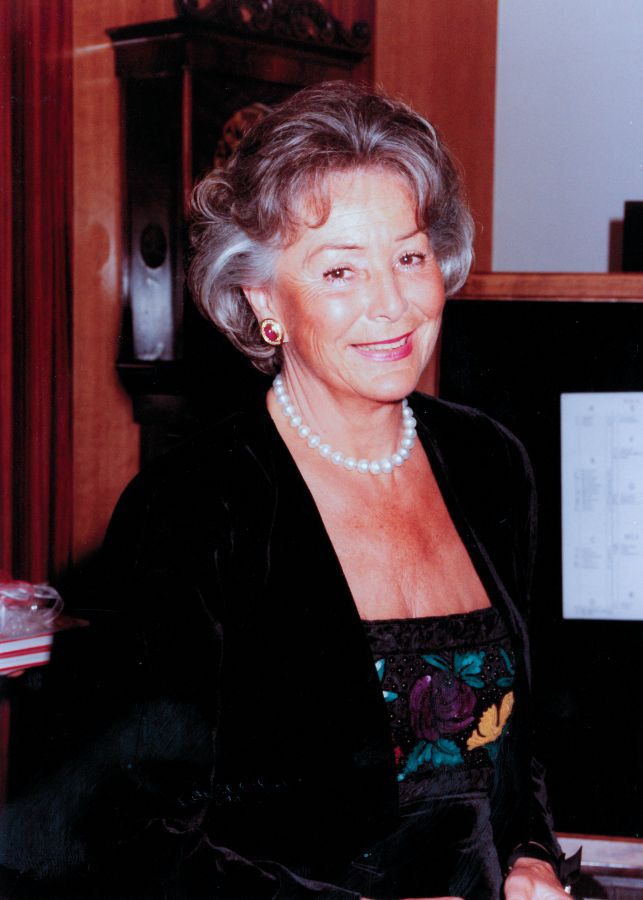 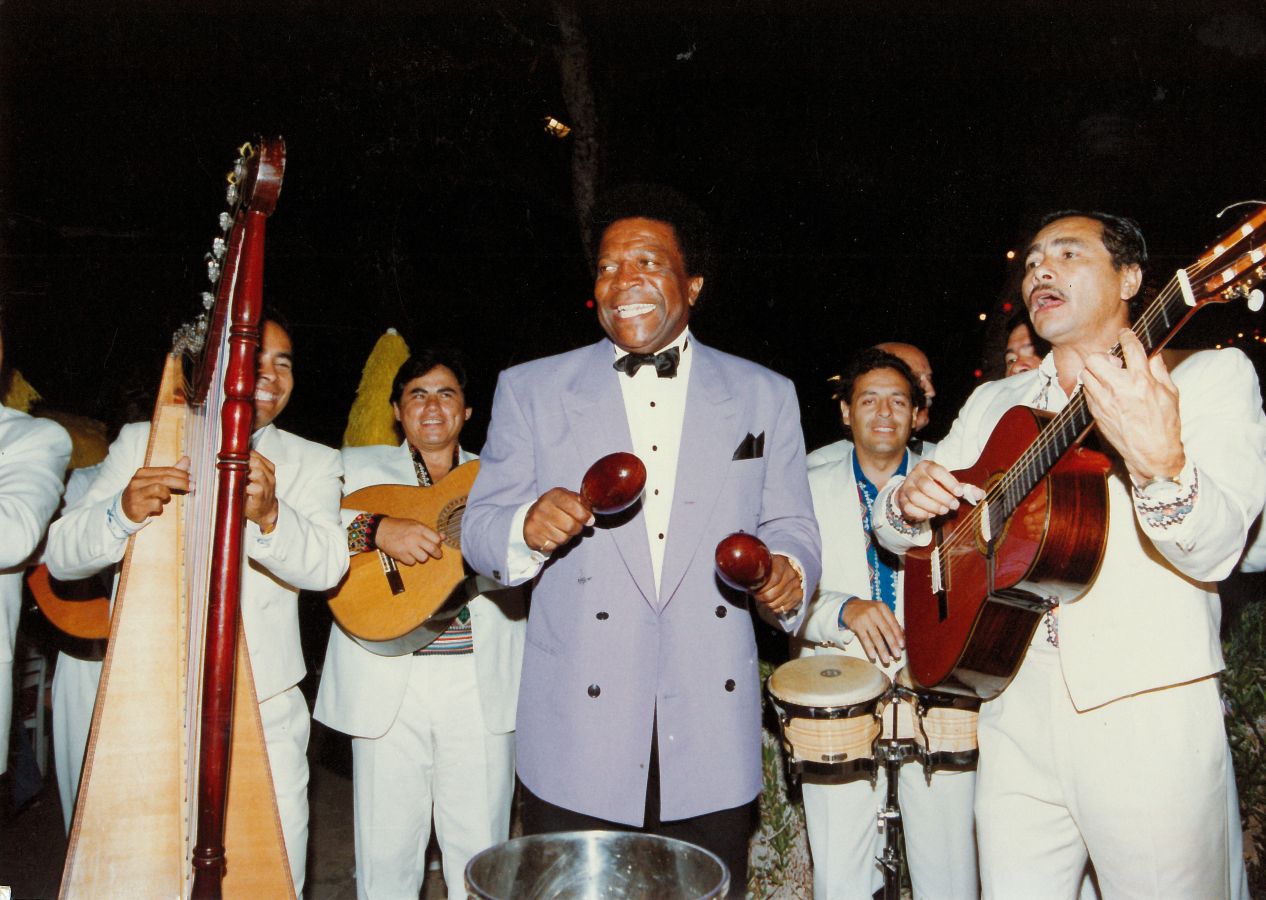 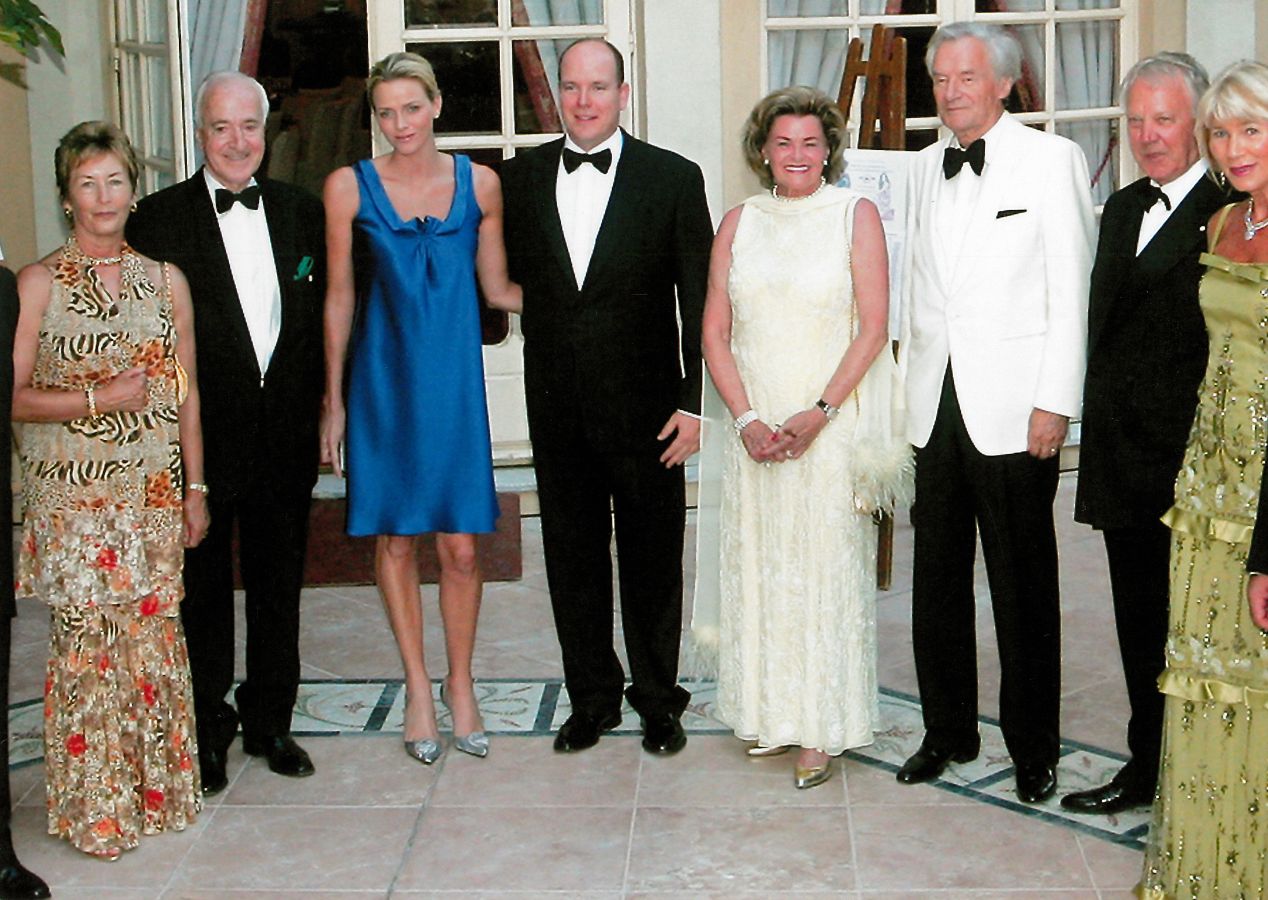